What You Need to Know About Graphic Designer

Career Description Design or create graphics to meet specific commercial or promotional needs, such as packaging, displays, or logos. May use a variety of mediums to achieve artistic or decorative effects.

What Do Graphic Designers Do On a Daily Basis?

Qualities of a Graphic Designer

These are the skills Graphic Designers say are the most useful in their careers:

Active Listening: Giving full attention to what other people are saying, taking time to understand the points being made, asking questions as appropriate, and not interrupting at inappropriate times.

Speaking: Talking to others to convey information effectively.

Critical Thinking: Using logic and reasoning to identify the strengths and weaknesses of alternative solutions, conclusions or approaches to problems.

Social Perceptiveness: Being aware of others’ reactions and understanding why they react as they do.

Judgment and Decision Making: Considering the relative costs and benefits of potential actions to choose the most appropriate one. 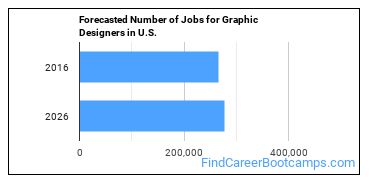 The states with the most job growth for Graphic Designer are Utah, Washington, and Nevada. Watch out if you plan on working in Alaska, Maine, or Kentucky. These states have the worst job growth for this type of profession.

What is the Average Salary of a Graphic Designer 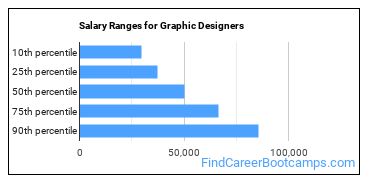 Graphic Designers who work in District of Columbia, Massachusetts, or New York, make the highest salaries.

How much do Graphic Designers make in different U.S. states?

What Tools & Technology do Graphic Designers Use?

Although they’re not necessarily needed for all jobs, the following technologies are used by many Graphic Designers:

Individuals working as a Graphic Designer have obtained the following education levels: 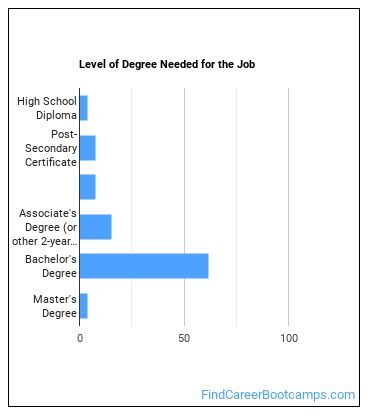 What work experience do I need to become a Graphic Designer? 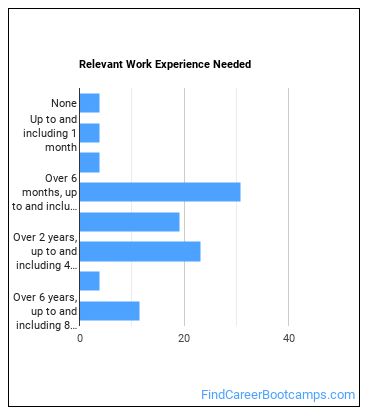 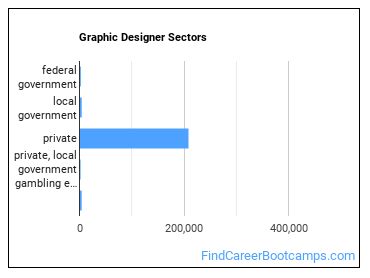 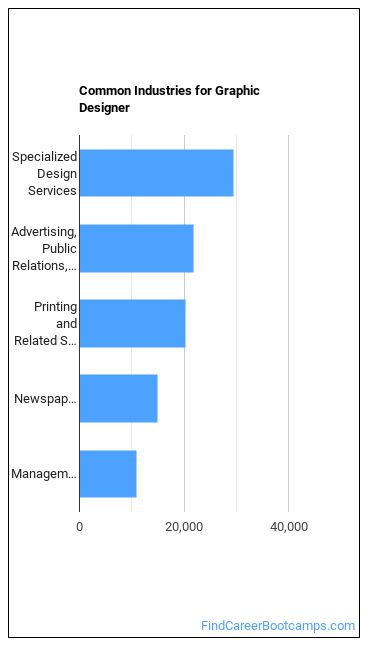 Career changers with experience as a Graphic Designer sometimes find work in one of the following fields:

Image Credit: Szilas in the Budapest Museum of Applied Arts via Public domain

More about our data sources and methodologies.

Find Bootcamps Near You